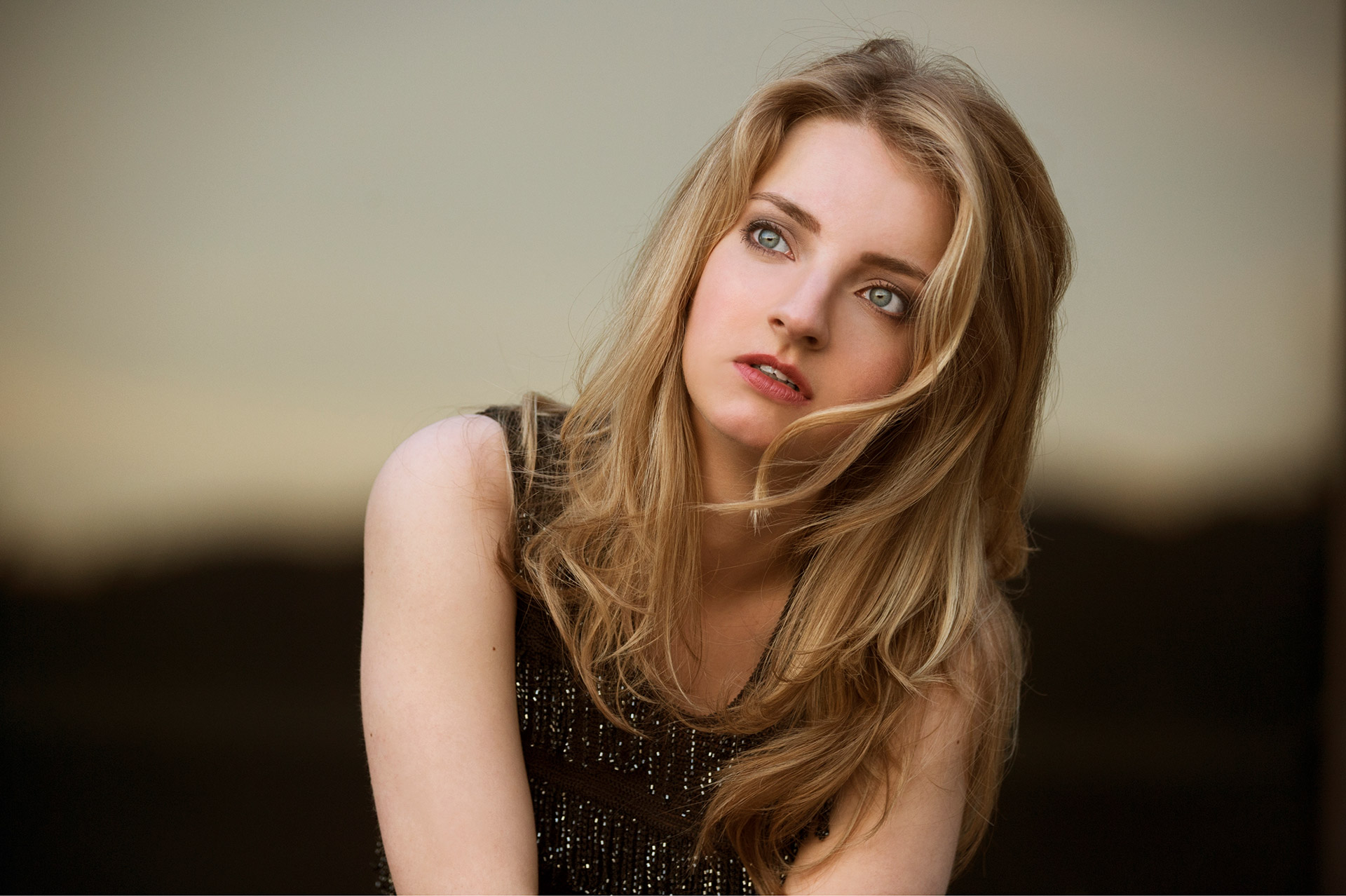 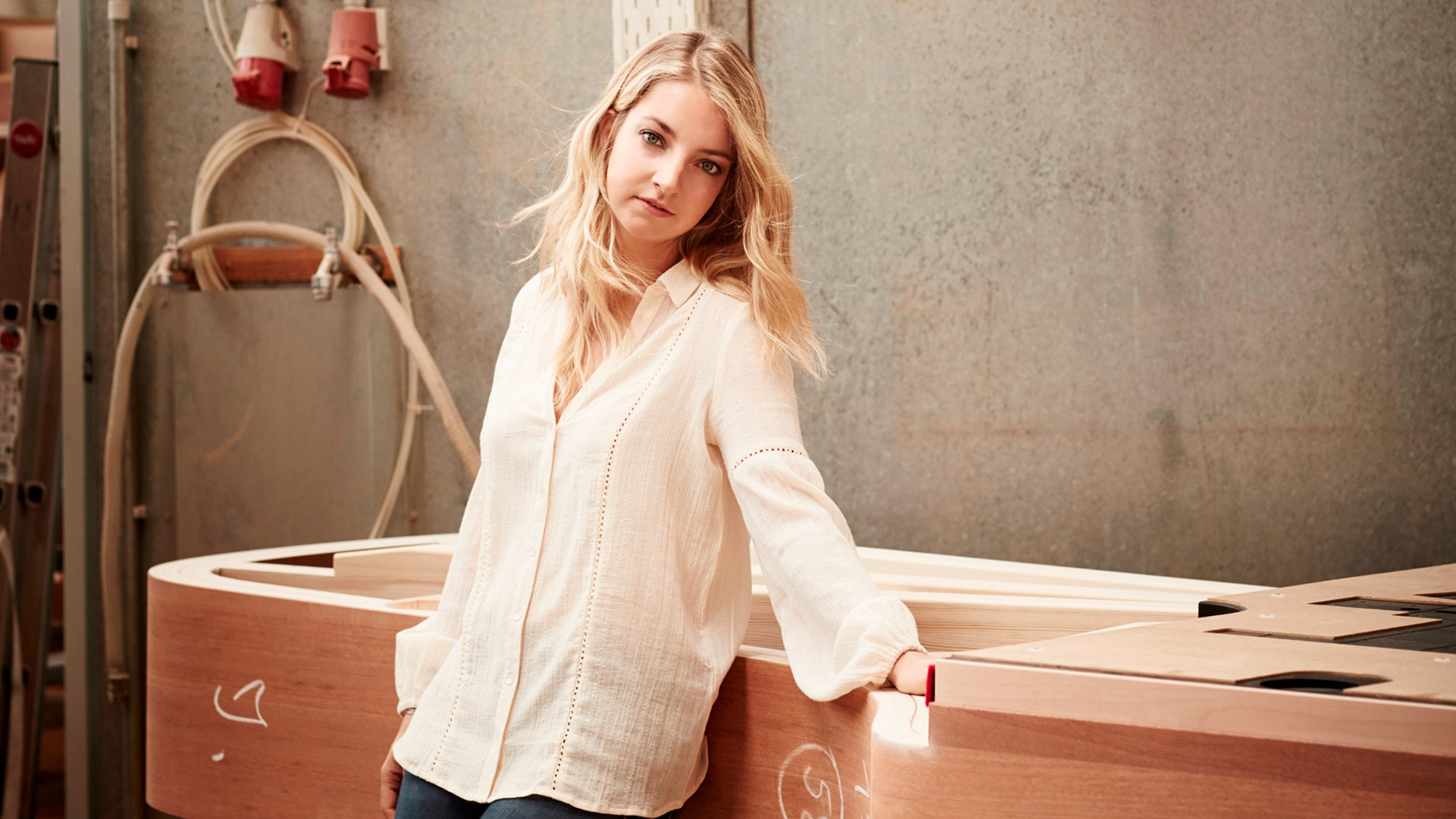 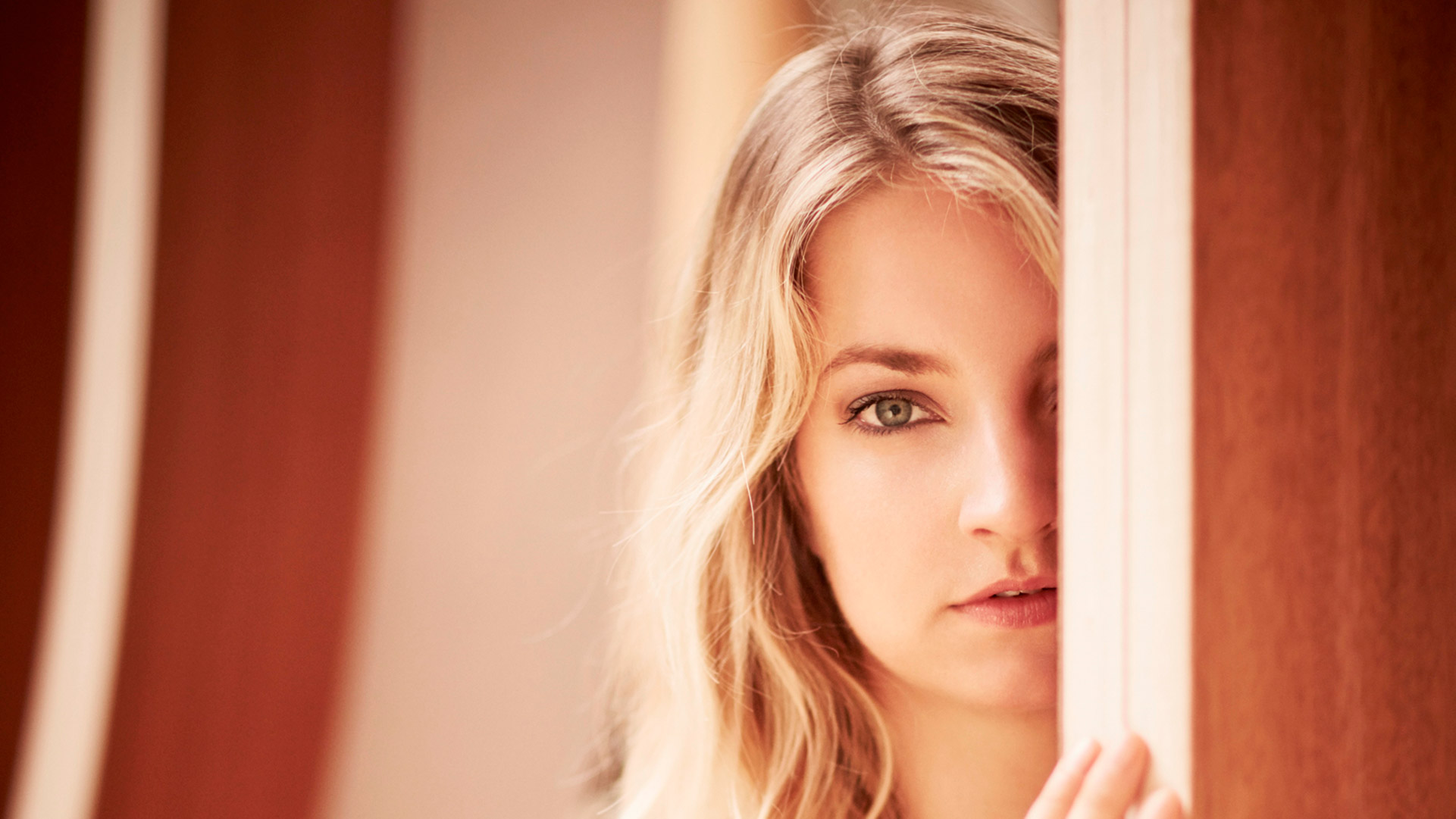 Lise de la Salle reached a level of such obviousness, that it prevents us from imagining any other possible interpretation

During her career of over 15 years, including award-winning Naïve recordings and international concert appearances, Lise de la Salle has established herself as one of today’s exciting young artists and a musician of sensibility and maturity. Her playing inspired a Washington Post critic to write, “For much of the concert, the audience had to remember to breathe… the exhilaration didn’t let up for a second until her hands came off the keyboard.”

The 2019/20 season is marked by the release of her new solo album Dances with Naïve. The programme travels around four musical cultures (Slavic Soul, French Touch, Spanish Influence, American Dream). She premieres it in Hamburg’s Elbphilharmonie and across the season takes it to Germany, France, Switzerland, UK, USA and the United Arab Emirates.

This season she also performs recitals in London’s International Piano Series and at Kings Place, as well as various venues in France. She also works with Cincinnati Symphony Orchestra and James Conlon, Dortmunder Philharmoniker for their first ever New Year’s concert, Luzerner Sinfonieorchester with Lawrence Foster, Royal Northern Sinfonia in Gateshead’s The Sage, and National Taiwan Symphony Orchestra.

She also takes pleasure in educational outreach and conducts masterclasses in many of the cities in which she performs.

Her critically acclaimed Naïve CDs feature an all-Chopin disc with a live recording of the Piano Concerto No.2, Op.21 with Fabio Luisi conducting Staatskapelle Dresden. In May 2011, Naïve issued her sixth recording, released in celebration of Liszt’s Bicentennial. The album received Diapason magazine’s Diapason d’Or and Gramophone’s Editor’s Choice, which stated, “The wonderfully gifted 23-year-old Lise de la Salle gives us a Liszt recital of astonishing strength, poetry, and, for one so young, musical maturity.” In 2018 she released Bach Unlimited – a Bach-focused album for Naïve including the ‘Italian’ Concerto, Liszt’s Fantasy & Fugue on the Theme

B.A.C.H. and the Bach/Busoni Chaconne – and Paris-Moscow, recorded with French cellist Christian-Pierre La Marca, offering a celebration of the musical relationship between Paris and Moscow (Sony Classical).

Born in Cherbourg, France, in 1988, Lise de la Salle started the piano at age four and gave her first concert five years later in a live broadcast on Radio France. She studied at Paris Conservatoire and made her concerto debut at 13 with Beethoven’s No.2 in Avignon. She made her Paris recital debut at the Louvre before going on tour with Orchestre National d’Île de France, playing Haydn’s Concerto in D major. She has worked closely with Pascal Nemirovski and was long-term mentor of Genevieve Joy-Dutilleux.